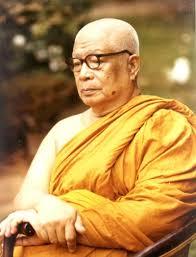 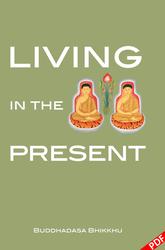 Living in the Present 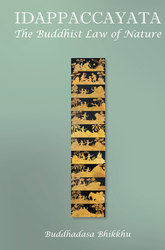 Idappaccayata: The Buddhist Law of Nature by Buddhadasa Bhikkhu 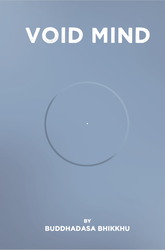 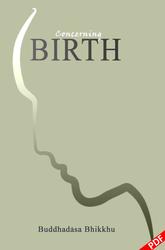