Snow in the summer 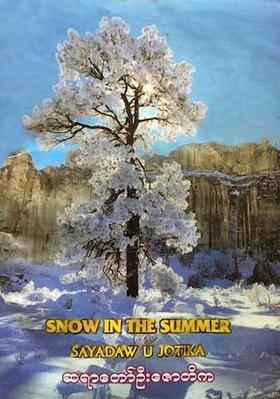 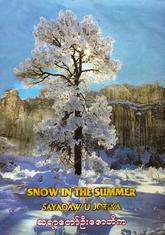 Snow in the Summer is a compilation of extracts from letters written by Sayadaw U Jotika, a Burmese Buddhist monk living in the forest, to his Western students. Sayadaw U Jotika writes in this book on several topics such as mindfulness, meditation, solitude, relationships etc. The book is written to be picked and read from any page. You do not need to read it in any particular order.

About Sayadaw U Jotika

Sayadaw U Jotika was born on 17th of Feb, 1959. He has one older brother, one younger brother and two younger sisters. Sayadaw grew up in Ngazun Village in Sagaing Region, Upper Myanmar. Sayadaw U Jotika’s village Sayadaw was a friend of the Okan Tawya Monastery Sayadaw, Sayadaw U Nandobhasa in Monywa, and at the age of 12 years old, he was sent there to become a novice koyin. He remained a disciple of Sayadaw U Nandobhasa until he passed his Dhammachariya level exams. During the time of studying for his Dhammacariya exams, U Jotika stayed at a small village Oo Yin Monastery, Yankin Hill, Mandalay The head monk of Oo Yin Monastery, Sayadaw U Kusala, was impressed with U Jotika’s conduct and observing much potential in him, he wished to pass his monastery onto U Jotika. The small village Oo Yin Monastery was to be developed into what is now known as Oo Yin Pariyatti (Sar Thin Taik) Monastery, which now has over 450 monks and novice monks. 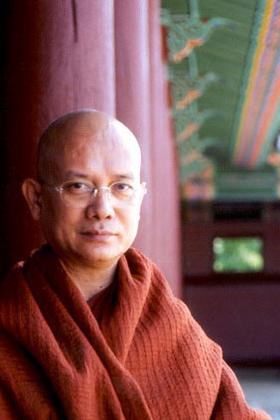