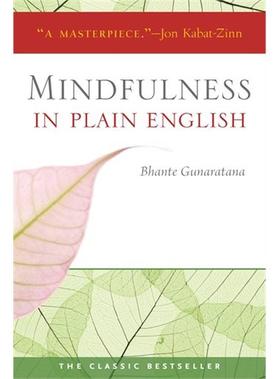 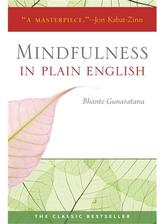 With over a quarter of a million copies sold, Mindfulness in Plain English is one of the most influential books in the burgeoning field of mindfulness and a timeless classic introduction to meditation. This is a book that people read, love, and share - a book that people talk about, write about, reflect on, and return to over and over again.

Bhante Gunaratana was ordained at the age of twelve as a Buddhist monk in Sri Lanka, earned his PhD in philosophy from The American University, and has led meditation retreats, taught Buddhism, and lectured widely throughout the United States, Canada, Europe, and Australia. Bhante Henepola Gunaratana is the president of the Bhavana Society in High View, West Virginia, where he lives. 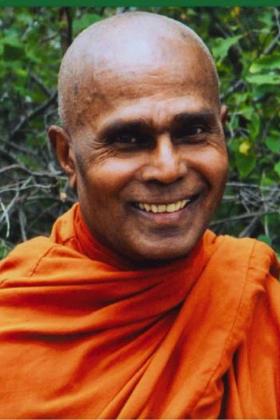